Dubai: The foreign owner of a business enterprise in Dubai will not need to raise additional capital or pay new fees to become the sole owner of a the entity. This was clarified by the Dubai department for Economic Development (Dubai Economy).

As of now, more than 1,000 commercial activities are eligible for outright 100 per cent ownership by a non-UAE national. This follows the updated Commercial Companies Law issued by the UAE and which directed individual emirates and their economic departments to list out those businesses where these changes can be made. The new Law came into effect on June 1.

Both Abu Dhabi and Dubai have confirmed that more than 1,000 businesses will be covered – both new ventures being launched in the country as well as those existing. Several business owners in Dubai have confirmed they are now full rights on the equity in their enterprises once the Law came into effect. The changes also apply to ‘limited liability companies’, which until now needed the 51 per cent equity to be held by a UAE national partner.

Contact with us to know more details about it. 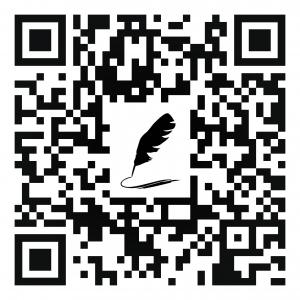